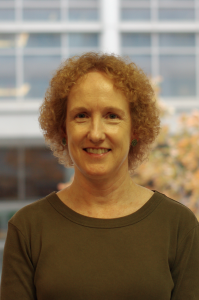 Sara Cooper is a project director at the Consumer Federation of America, where she focuses primarily on America Saves, a campaign dedicated to helping low-income households save money, reduce debt, and build wealth. She began her career in consumer advocacy as director of public information at the National Consumers League, where she also directed the Alliance Against Fraud, and later became NCL’s executive vice president. Cooper also served as executive director of the National Association of Consumer Agency Administrators and spent a year in Bulgaria, where she worked as a consultant with the Consumer Federation of Bulgaria. She is well versed in various aspects of nonprofit, consumer advocacy work, including coalition building, legislative and regulatory monitoring, and developing effective consumer education outreach on a range of issues. Cooper received her Bachelor of Arts degree from the University of Florida, combining a major in philosophy with a minor in journalism.