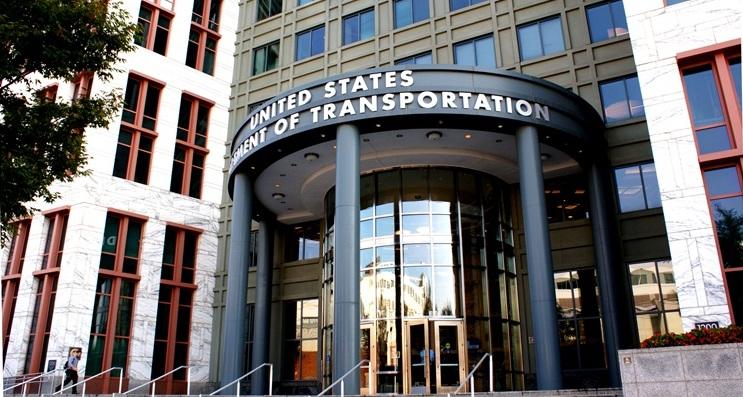 In a Feb. 5 op-ed, David Heffernan, a former outside counsel for Airlines for America, the airlines’ lobbying organization in Washington, and Robert Kneisley, a former associate general counsel for Southwest Airlines, took pains to defend an anti-consumer policy that was stealthily released the day after Thanksgiving in the waning days of former U.S. Transportation Secretary Elaine Chao’s tenure.

At issue is a Transportation Department (DOT) rule issued on Nov. 27, 2020, that limits, by definition, what is considered an unfair or deceptive practice and creates new obstacles for DOT enforcement action.

As important context, the airline industry is the only consumer-facing business where consumers are denied access to justice via state courts or to remedies through state attorneys general for unfair or deceptive practices. This exception eliminates the marketplace discipline present in other industries to discourage trampling on consumers’ rights. In deregulating the industry, Congress never intended—or even discussed—this airline-backed, court-interpreted elimination of a basic consumer right to sue in court. This situation leaves the DOT as the sole arbiter of consumer harm and enforcement for millions of airline passengers.

Despite repeated airline assertions, the DOT has not acted arbitrarily or in excess of its authority when it comes to consumer protection. If airlines believe this to be the case, they can seek to have DOT actions overturned on judicial review. Rules DOT has promulgated under its authority have been well-founded and provided important consumer protections. The airlines have and will continue to fight many of these common-sense rules.

For example, airlines opposed the creation of, and continue to work to dilute:

Heffernan and Kneisley argue that by DOT applying Federal Trade Commission (FTC) enforcement standards for unfair and deceptive practices, as outlined in this new rule, airlines will be treated like all other industries. However, they conveniently sidestep two important differences between the FTC and DOT.

First, the FTC has a broad mandate to police a large swath of the US economy. However, only DOT has authority to regulate unfairness and deception in the airline industry. Contrary to airline industry claims, the DOT has exercised this authority extremely judiciously. In 2019, DOT issued the fewest aviation enforcement orders in a decade, totaling just $2.2 million in civil penalties on US airline revenue of $196 billion and profits of $14.8 billion. Indeed, the frequency with which DOT issues enforcement orders has steadily declined since 2010.

Second, the FTC has authority to take enforcement action against the first instance of an egregious act that it determines to be unfair or deceptive. DOT enforcement is only considered for conduct considered an intended practice, requiring proof that multiple consumers have been harmed at different times by the same repetitive conduct, or that the conduct reflects company policy. This hurdle largely eliminates even a theoretical potential for any unannounced enforcement action to be taken.

The authors also claim that, under the rule, hearings would offer “enhanced opportunities” for parties to present evidence. In their world of bottomless budgets for legal fees, researchers and consultants that may be true. But the authors know full well that consumers and other public interest groups simply cannot possibly muster such resources, and by drawing out the process, the airlines’ odds of winning dramatically increase.

The Biden Administration DOT and Congress should consider the overwhelming number of comments submitted in opposition to the rule change and reverse course.

This blog was first published in Air Transport World as an op-ed on February 22, 2021. You can view the original reporting at this link here.