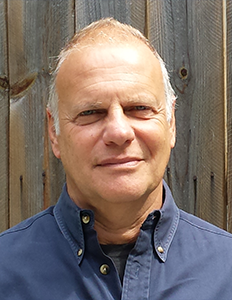 At the Consumer Federation of America, Mr. Barany serves as America Saves Director. He has developed savings programs for highs schools, colleges, and summer employment programs along with efforts focused on saving by lower wage workers.

He has a BA in history from Case Western Reserve University and received an Economic Development Fellowship from the German Marshall Fund to engage British and European Union leaders in 2001.